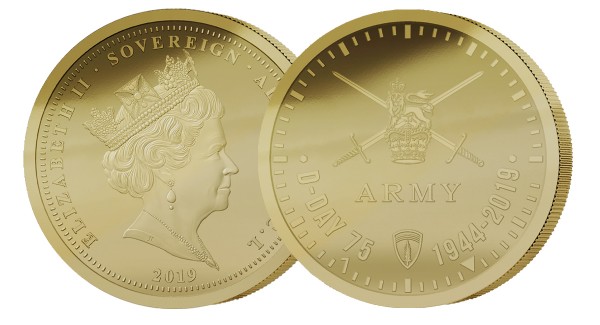 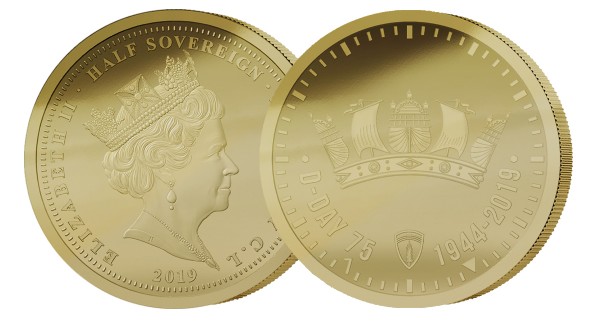 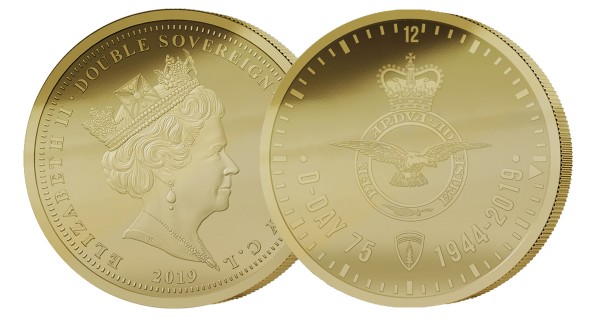 Codenamed Operation Neptune and often referred to as D-Day, was the largest seaborne invasion in history. The operation began the liberation of German-occupied France and later western Europe and laid the foundations of the Allied victory on the Western Front.

This historic collection honours the different heroic branches of the United Kingdom Military on the 2019 Anniversary of D-Day. The Navy, The Army and The Royal Airforce.