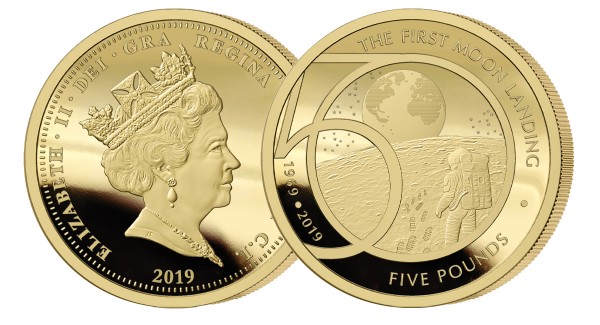 The 16th of July 1969 history was forever changed when humans first landed on the Moon. Neil Armstong and Buzz Aldrin were the first people to step foot on the Moon.

Apollo 11 effectively ended the space race and fulfilled an American national goal proposed in 1961 by President John F. Kennedy: "before this decade is out, of landing a man on the Moon and returning him safely to the Earth."